Located on southern shore of the Saint-Lawrence River, the Lower Saint-Lawrence region is essentially a portion of the Appalachian ridge. Exceptional vistas are to be discovered in the backcountry along trails carved through mixed forest.

East of Quebec City, on the southern shore of the Saint-Lawrence River, bordering New Brunswick and the state of Maine. Served mainly by Autoroute 20 from Montréal and Québec, highways 132 and 185 from New Brunswick. It is possible to access the trail system from different points in close proximity to these roadways. 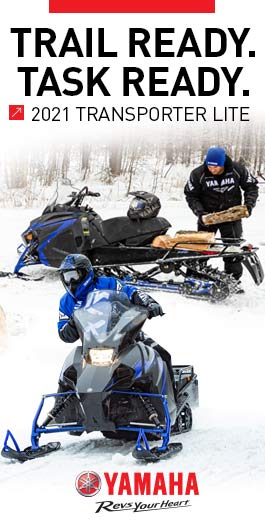