Terrebonne, August 29th, 2021 – The Fédération des clubs de motoneigistes du Québec as well as the clubs of the Eastern Townships and the Montérégie have just learned of the unilateral decision of Canadian Pacific to ban snowmobile traffic on the trails along the railroad formerly owned by MMA (CMQ). We have great difficulty in understanding this decision, which was made without consultation and which will have major consequences on the trail network and the regional economy, when, to our knowledge, no accidents have occurred in all the years that our vehicles have used these trails. We are currently evaluating all possible options to convince Canadian Pacific to return to a more reasonable position in order to find solutions that take into account the interests of all.

The Fédération des clubs de motoneigistes du Québec is a non-profit organization with over forty-six years of service. It is dedicated to the development and promotion of safe snowmobiling throughout Quebec. The FCMQ defends the interests of its 197 member clubs and their 100,000 snowmobiling members, as well as those of all individuals, whether they are initiated or uninitiated snowmobilers or simply tourists. More than 4,500 volunteers devote nearly 800,000 hours each year to the maintenance of the provincial snowmobile trail network. 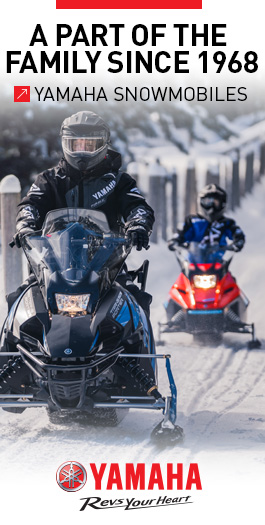