Terrebonne, October 14th, 2021-  The Fédération des clubs de motoneigistes du Québec is pleased to announce that it is currently working with its partners to offer a early-bird rate reservation system to allow snowmobilers to take advantage of the trail permit early bird sale via its online sales platform. This system is designed to offer members the possibility of benefiting from the trail permit early bird sale without being penalized by the delivery delays that affect several manufacturers. Thus, by purchasing a voucher, snowmobilers will be able to take advantage of the early bird rate, even if they finalize their tril permit purchase transaction after December 9, 2021.

The Fédération des clubs de motoneigistes du Québec reminds you that there is a temporary method of entering "X's" in the license plate number and serial number (snowmobile information) sections if this information is missing when purchasing a trail permit. Once the information has been received, members can contact the FCMQ customer service department by e-mail at serviceclientele@fcmq.qc.ca to make changes to the file (proof of registration will be required). This method will have to be secondary when the early-bird rate reservation system is launched.

"We are aware that manufacturers are facing unusual supply and production delays that are multiplying throughout the production chain, including the snowmobile industry, which is particularly the case in Quebec. This is why we want to set up an onlineearly-bird rate reservation system to allow our members to benefit from the early bird promotion without being penalized by the current situation" Stéphane Desroches - General Manager of the Fédération des clubs de motoneigistes du Québec.

According to the upper management of the Fédération des clubs de motoneigistes du Québec, the launch of the early-bird rate reservation system is scheduled for November 1, 2021. The FCMQ will keep its members informed when it is launched.

The Fédération des clubs de motoneigistes du Québec is a non-profit organization with over forty-six years of service. It is dedicated to the development and promotion of safe snowmobiling throughout Quebec. The FCMQ defends the interests of its 197 member clubs and their 120,000 snowmobiling members, as well as those of all individuals, whether they are initiated or uninitiated snowmobilers or simply tourists. More than 4,500 volunteers devote nearly 800,000 hours each year to the maintenance of the provincial snowmobile trail network. 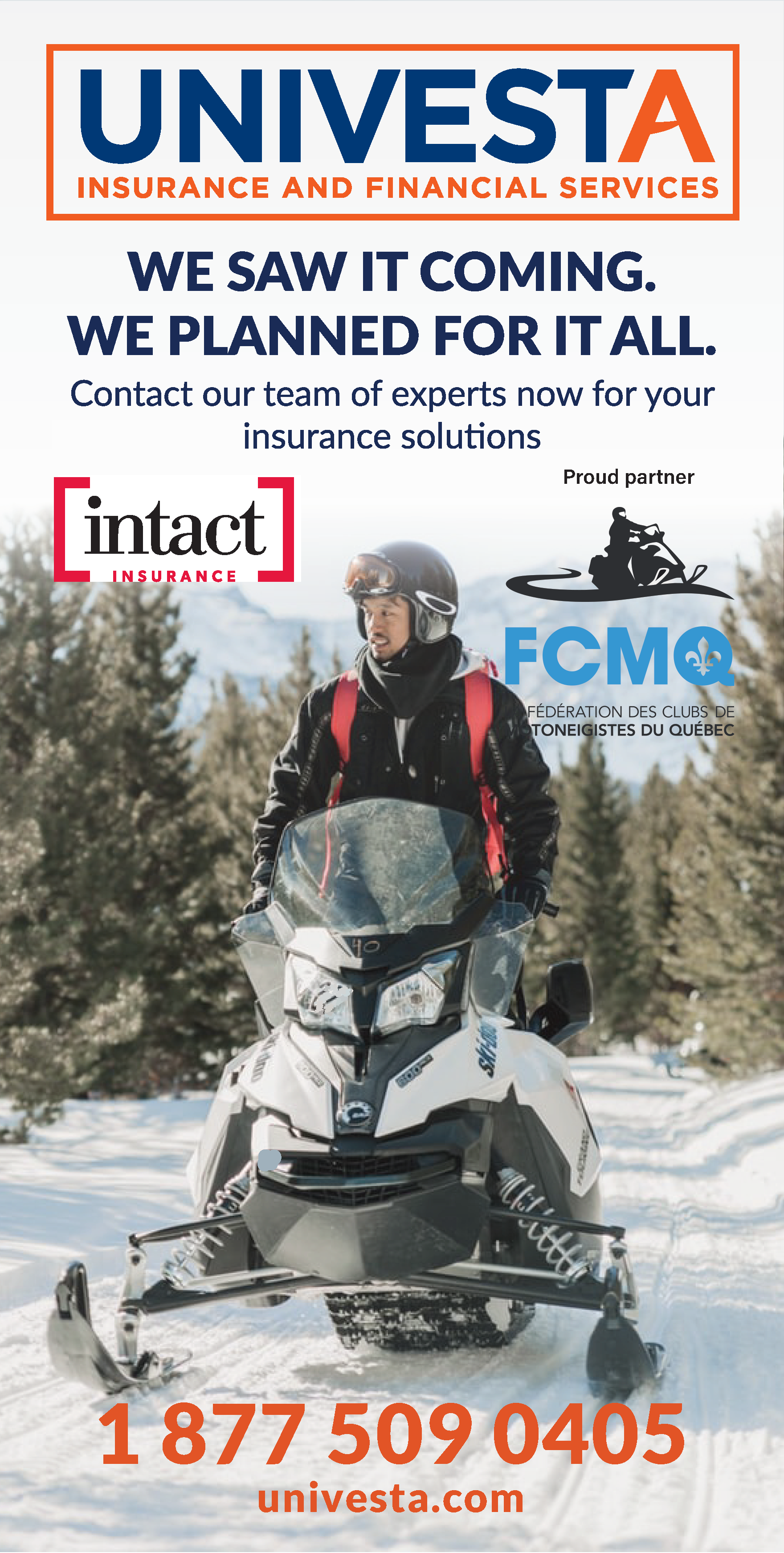