The “Workshop” (l’Atelier), is the technical column published in every issue of Motoneige Québec magazine.

Despite the fact that the magazine is published uniquely in French, due to popular demand we are offering some English versions of our technical column for the benefit of our Anglophone snowmobiling friends. Enjoy…

Dec 2004 - About break-in: K. Cameron explain and demystifies the break-in phase of your new snowmobile

Sep 2005 - EPA 2006: About the new exhaust emission standards that are coming in effect this year 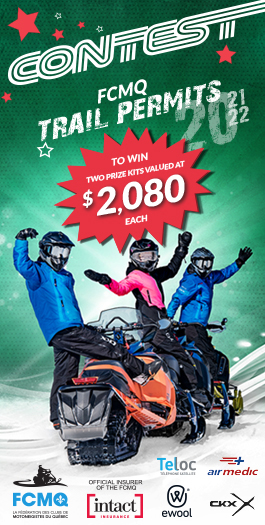